Instagram is a social networking application that enables users capture, share and edit photos, videos and messages with friends in a creative way. 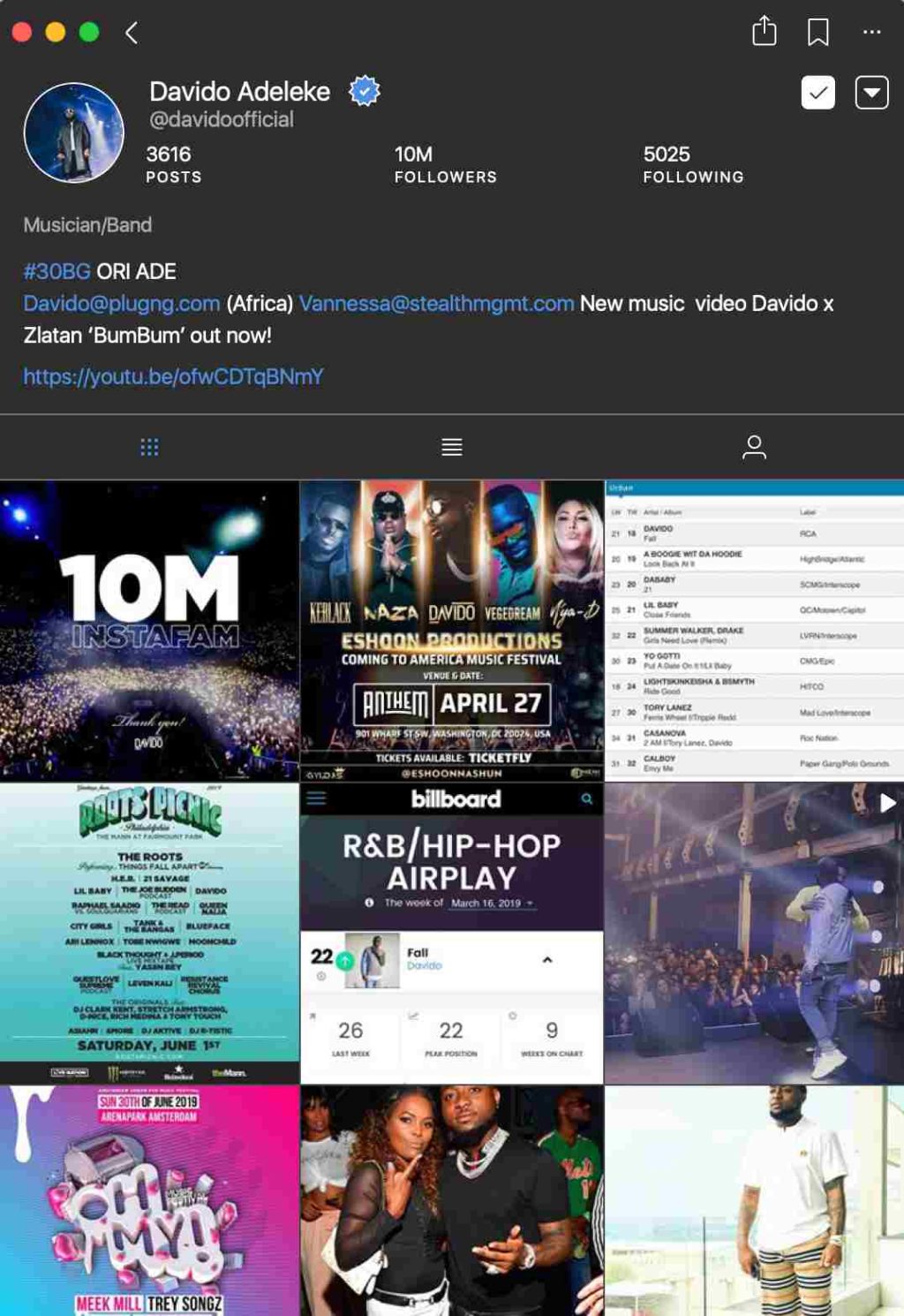 The ”FIA” crooner thus became the first Nigerian artist to achieve such feat.

The News Agency of Nigeria (NAN) reports that the DMW boss took to his official instagram account to celebrate this achievement and said that he would ”post every win for everyone to see.”

The 26-year-old artist had set such record of firsts previously.

He was the first Nigerian artist to reach 1 million, 2 million , 5 million and 9 million followers on Instagram. 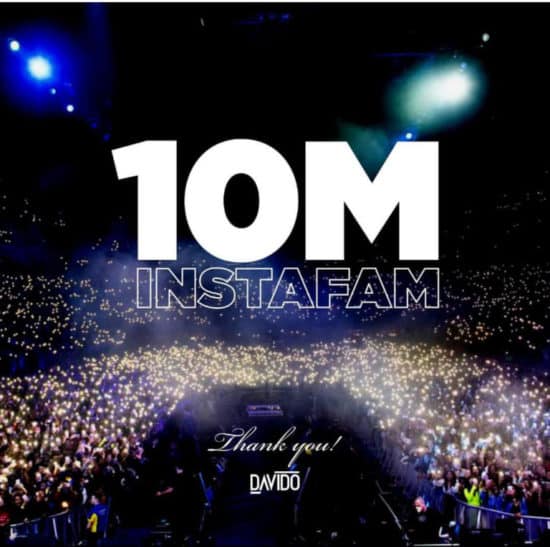 The Daps-directed video had made Nigerian YouTube history as the most -viewed Nigerian music in recent times.

Also, his song, ‘Wonder Woman’ was listed as one of the hottest tracks from across the African continent by Apple Music.

Another Nigerian artist with a large fan base on social media is Wizkid, with 7.2 million followers.

Mynaijamp3 Mynaijamp3.com.ng is Nigerian Music site which provides you with Nigerian Songs & Videos of your favorite Artists. We gives you a chance to download melodies helpfully and effectively.
Contact us: contact@ mynaijamp3@gmail.com

🔥Video Of The Week🔥