BBNaija housemate, Omashola, broke down in tears last night as he recounted how he lost his ex-girlfriend because of his bad behaviour.

Omashola openned up while he was settling his scores with fellow housemate, Frodd, who he had a spat with because of Venita some few days ago.

Recall that Omashola showed so much interest in Venita when she came into the house newly but she however ended up with Frodd. This caused a friction between both men. 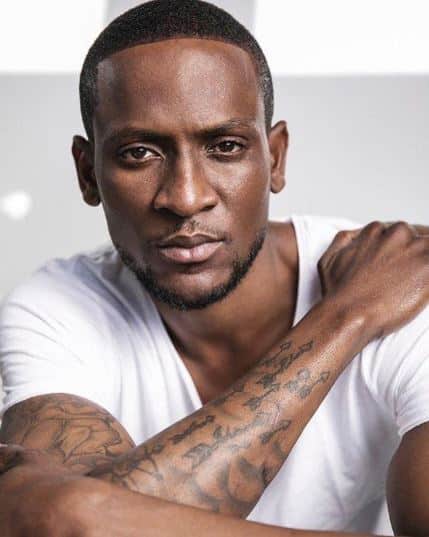 While they settled their scores, Omashola pointed out that he will never allow himself and another man fight because of a woman or money.

He went on to share how he lost ”the most beautiful girl in the world” because of his bad behaviour. According to him, he sent his mum a picture of his ex while they were still together and his mother who appeared to like the girl, asked him to hurriedly take her to his dad. He added that when his dad saw his ex, he asked him to marry her. Sadly, he behaved badly and the girl dumped him a year ago.

His tears showed he is still grieving the loss of the relationship.

Watch a clip of him weeping below;

Trouble In Paradise ? Mercy and Ike unfollow each other on Instagram

Bbnaija – ”I am sad about facing possible eviction every week” – Tacha

Mynaijamp3 Mynaijamp3.com.ng is Nigerian Music site which provides you with Nigerian Songs & Videos of your favorite Artists. We gives you a chance to download melodies helpfully and effectively.
Contact us: contact@ mynaijamp3@gmail.com

🔥Video Of The Week🔥